Fateful night: a young woman is dead, her Tinder date charged with murder 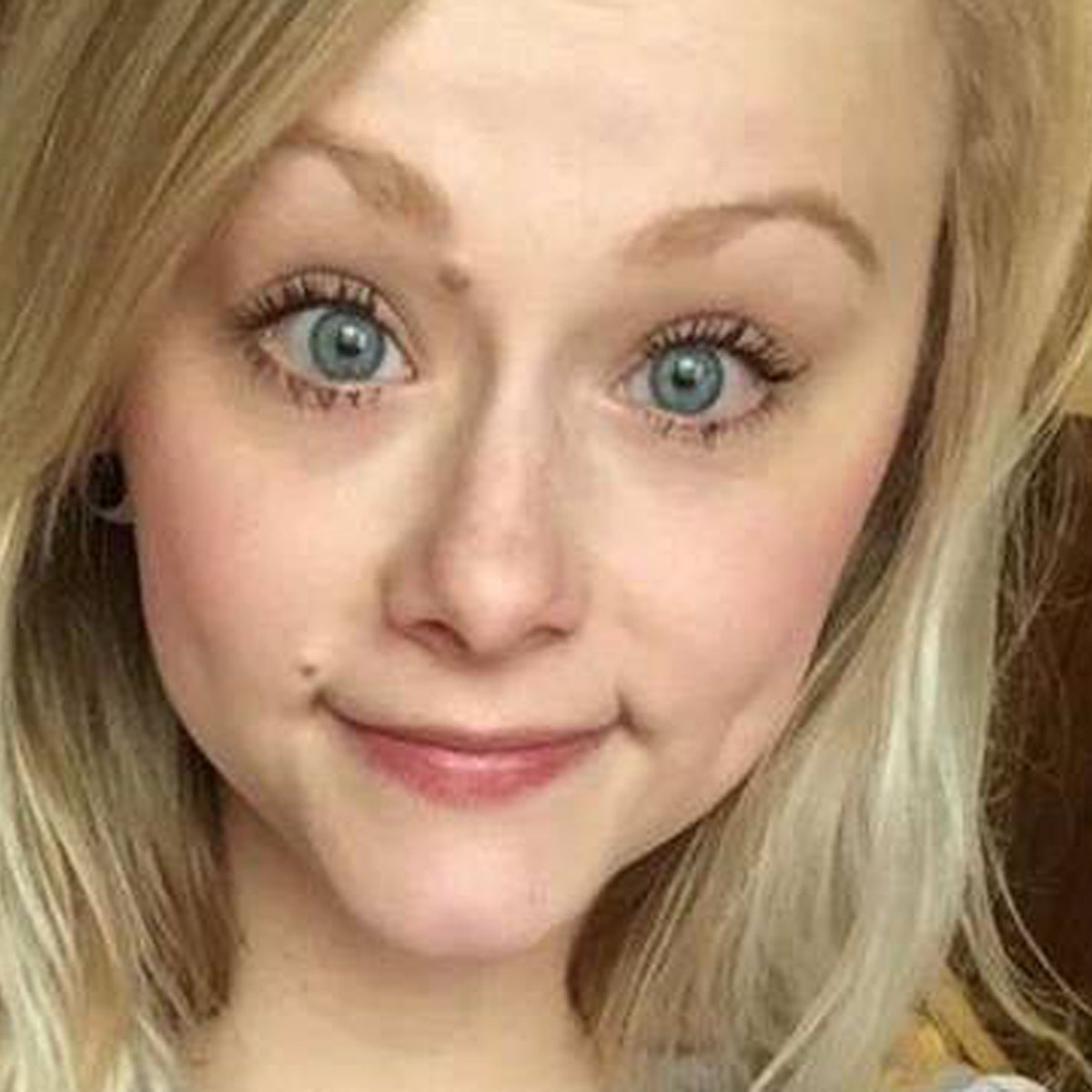 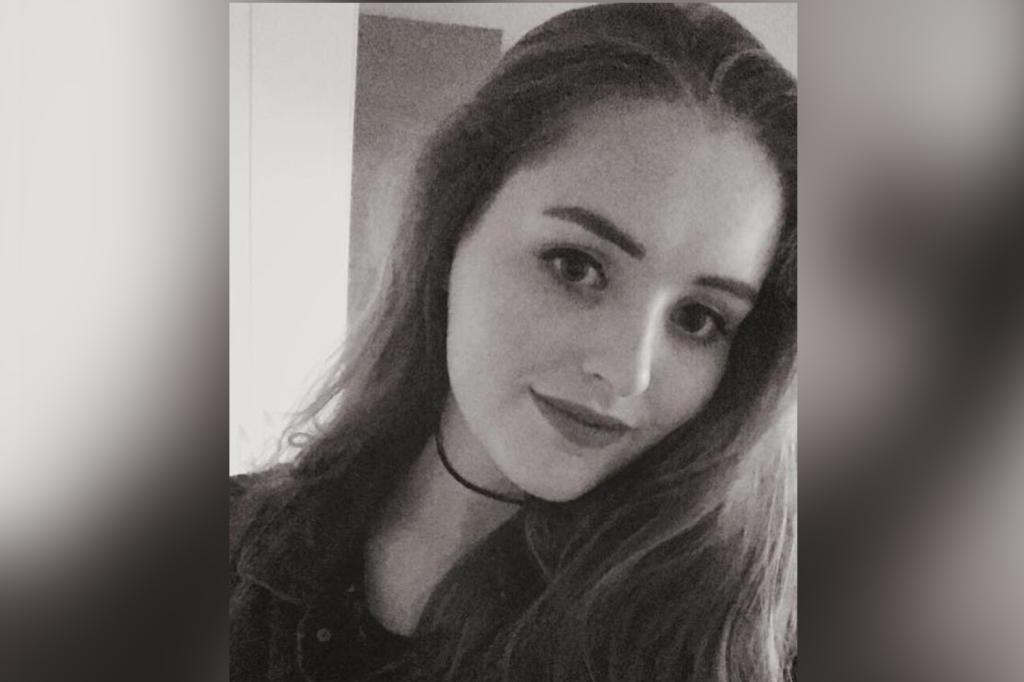 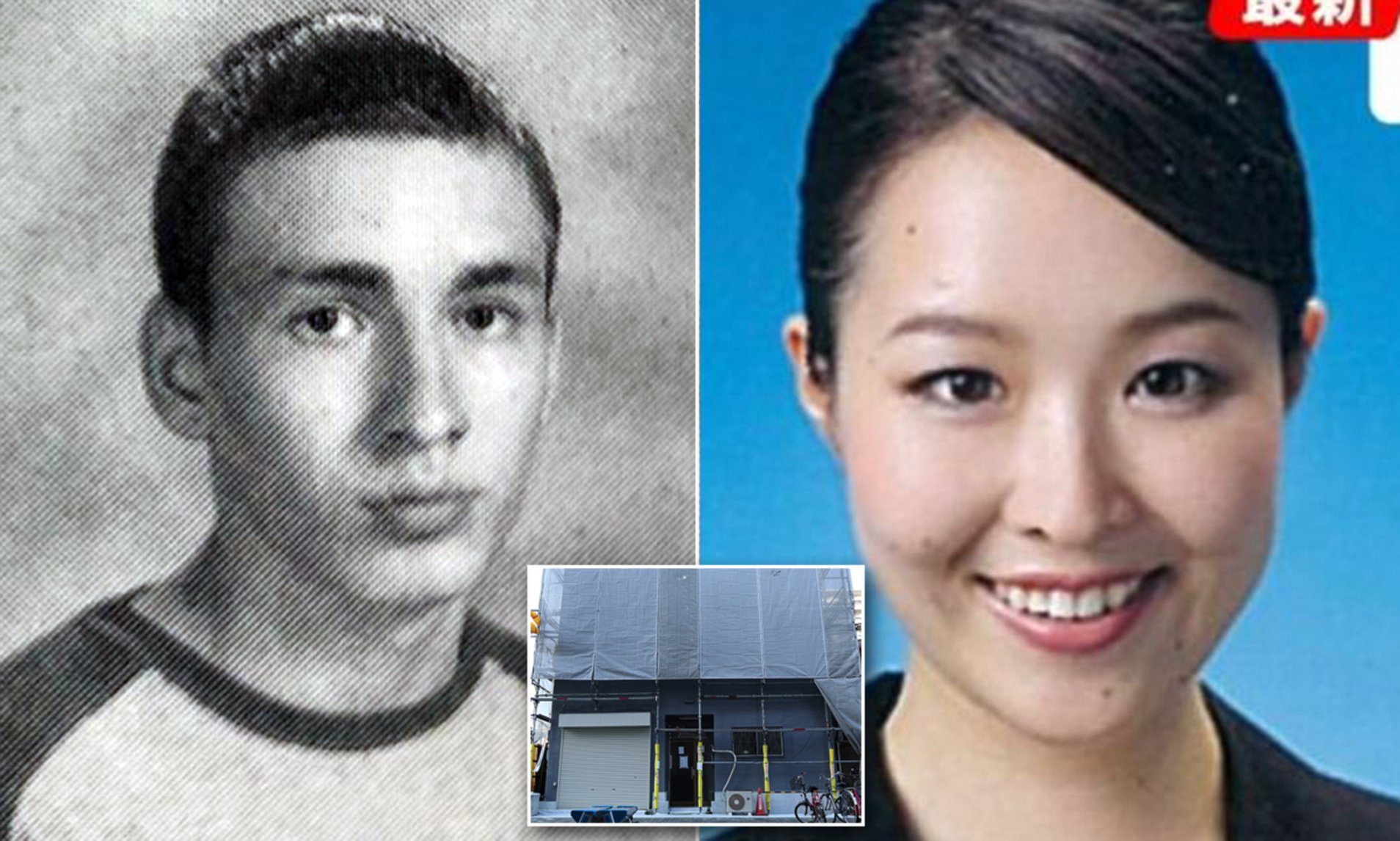 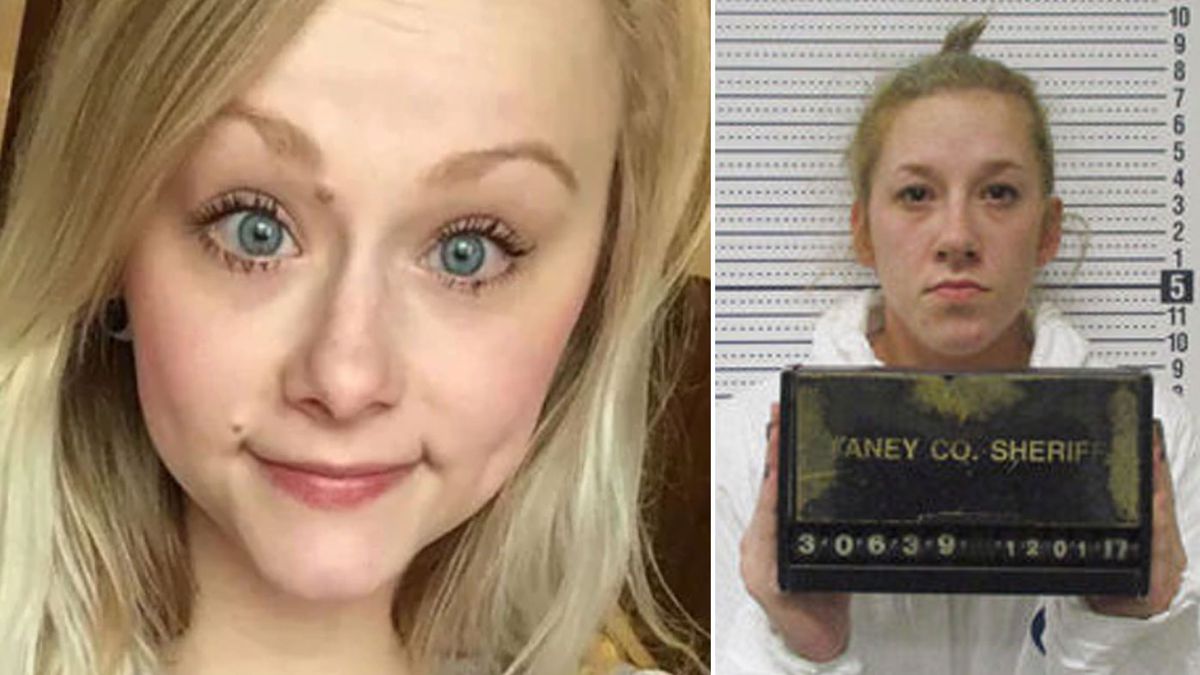 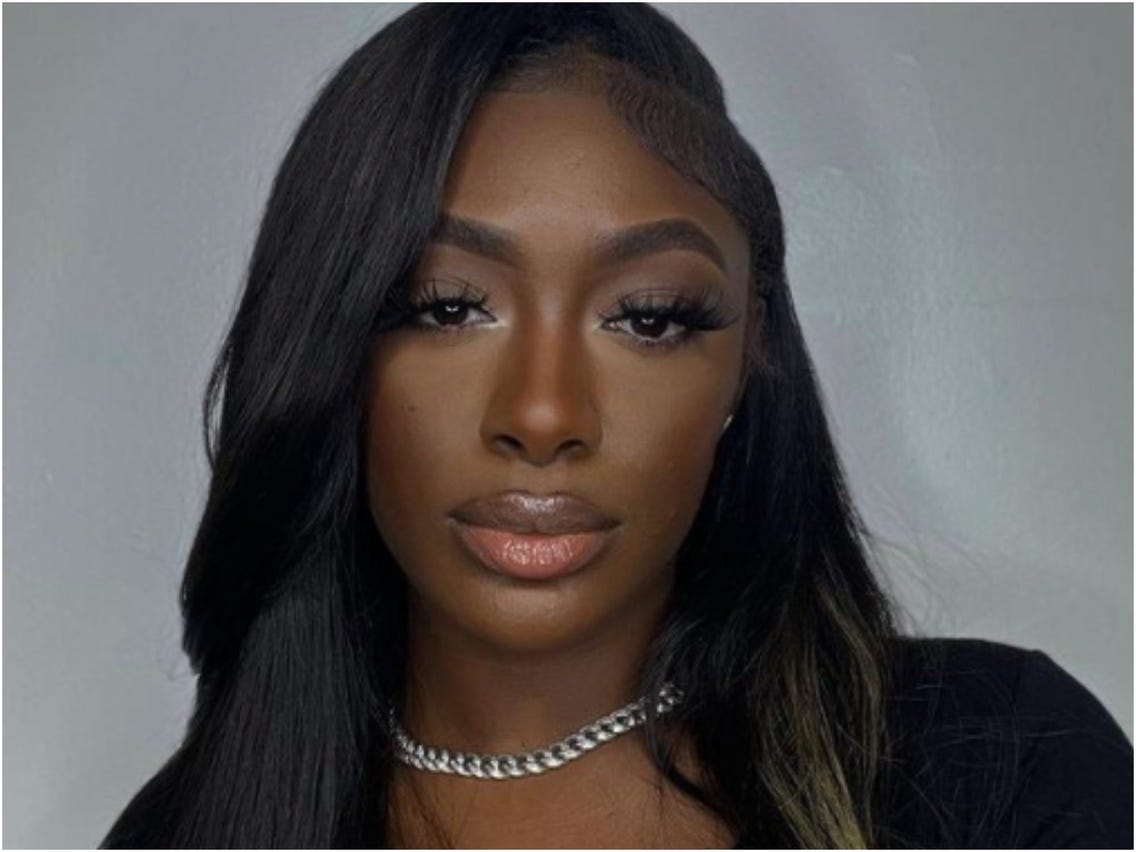 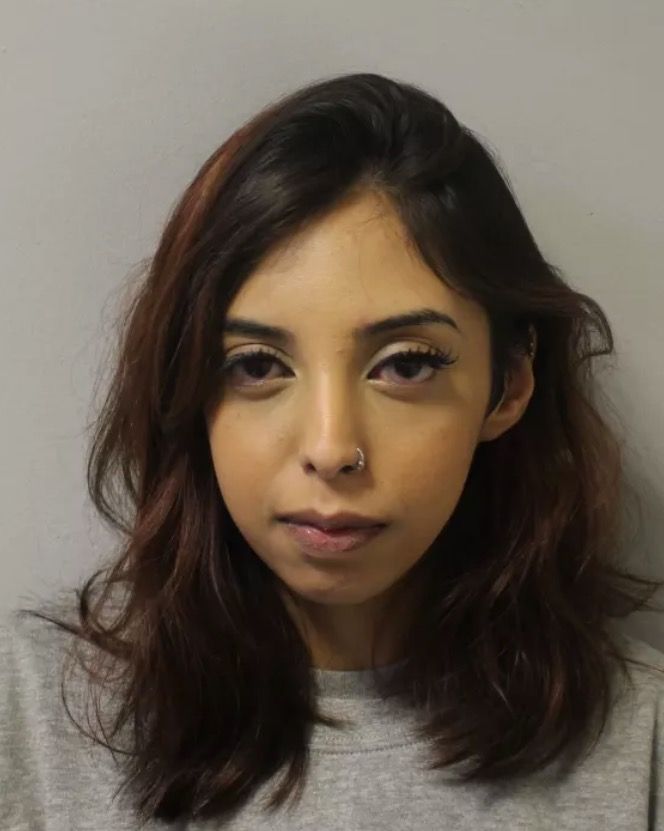 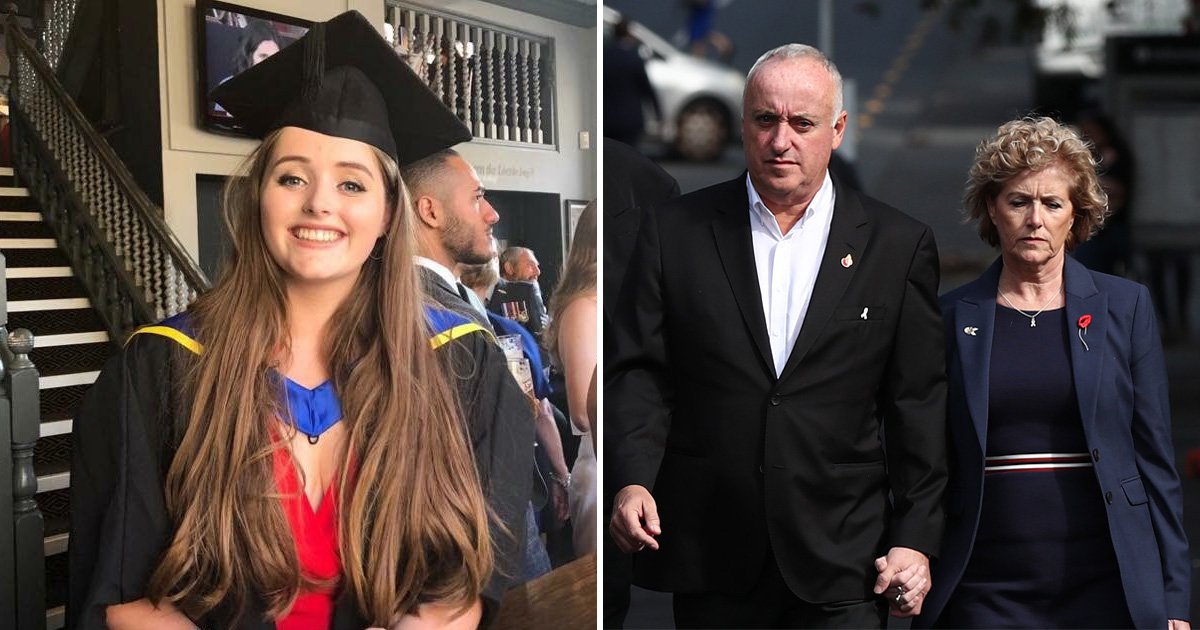 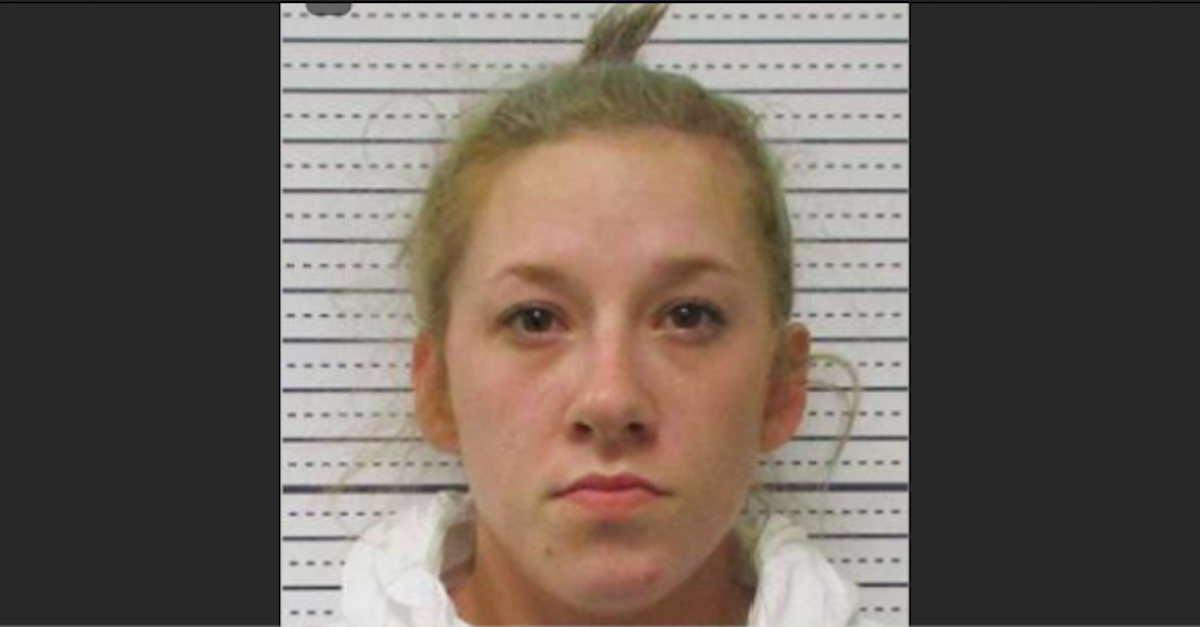 He claimed his girlfriend, Boswell, was high on drugs in another room when her date accidentally suffocated during the sex act, adding that there had been something around her neck.

He told police he had taken a shower alone after sex with Millane, and had later gone to bed thinking she had left his apartment.